Hunter studied Mechanical Engineering at the University of Texas and started his career in business consulting at IBM and later Deloitte Consulting. While at travel technology leader Sabre, he led consultative selling teams in the US & Europe and later moved to Singapore to launch the company’s consultative selling efforts in the Asia Pacific region. He served as Sabre’s Chief of Staff to the CEO prior to joining JPS Graphics to lead the sales & marketing team.

Hunter has helped focus the company on its core market – learning organizations – while doubling down on its core offering – book manufacturing. During 2021, his first year in the role, revenue grew 30% year-over-year and is forecasted to grow an incremental 19% in 2022. He and his wife Tiffany now live in a suburb of Dallas with their three kids 4-year-old Colton, 2-year-old Savannah, 8-month-old Connor, as well as golden retriever Cooper and three backyard chickens (don’t tell the HOA). 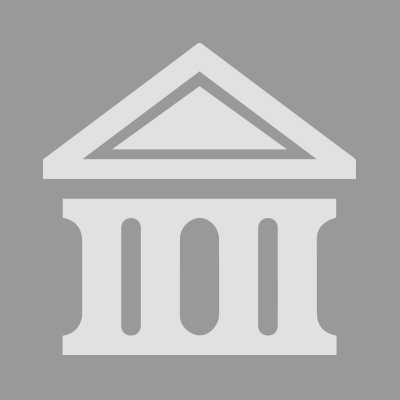