Posted By: Matt Baehr in BMI News,
Book Manufacturers’ Institute Changes Leadership
Association Welcomes New President and Executive Director
The Book Manufacturers’ Institute (BMI) held its Annual Conference November 5-7, 2017 at Turnberry Isle in Florida. The Annual Conference, attended by a number of book manufacturing companies as well as suppliers to the industry, is the flagship event of the association where members go to learn and network. The Annual Conference is also where new board members are voted into the leadership of the association. At the event, Kent Larson of Bridgeport National Bindery finished his two-year term as President of the BMI. Taking over for Larson is Jim Fetherston, who is President and CEO of Worzalla Publishing Company in Stevens Point, Wisconsin. 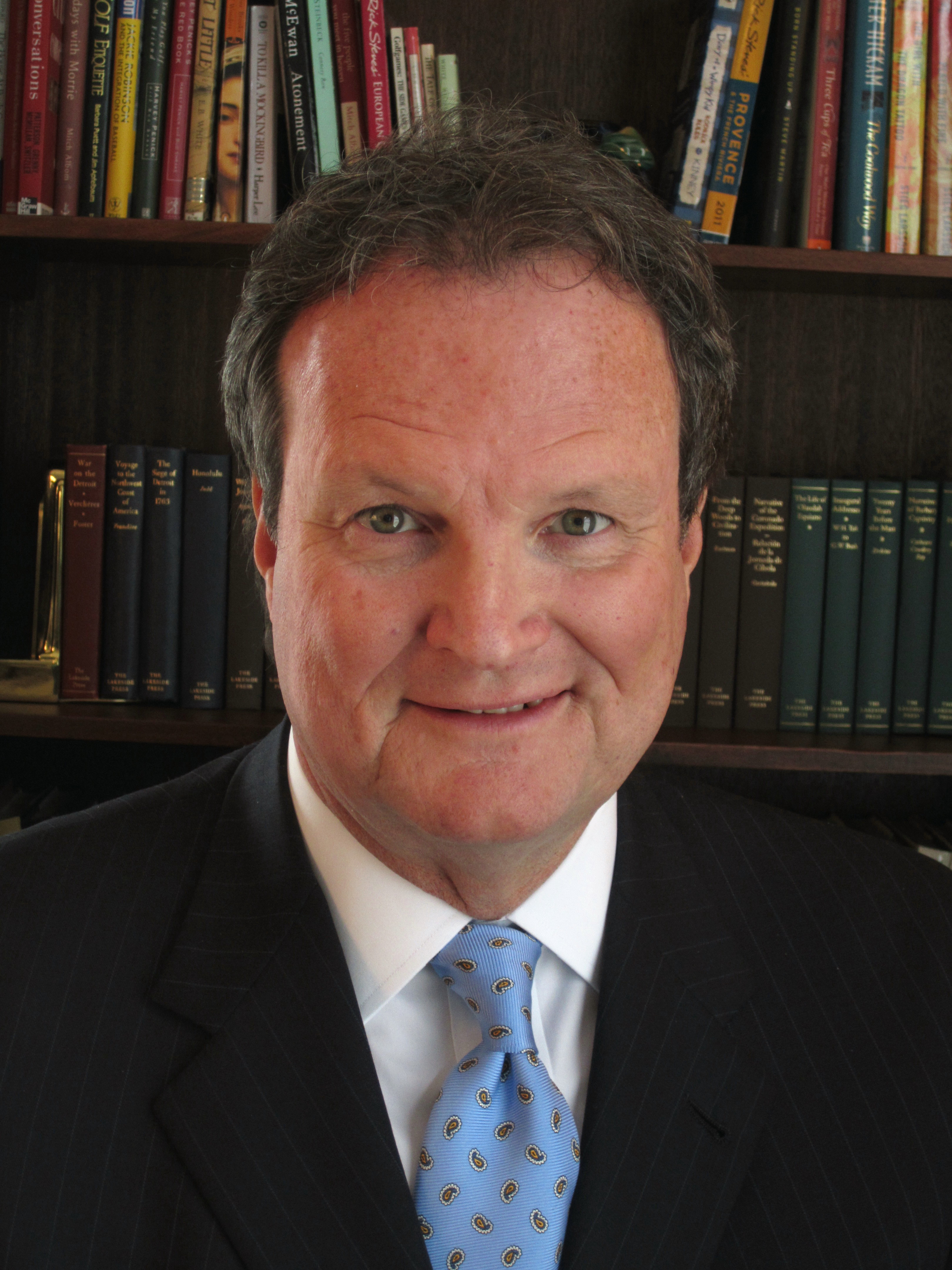 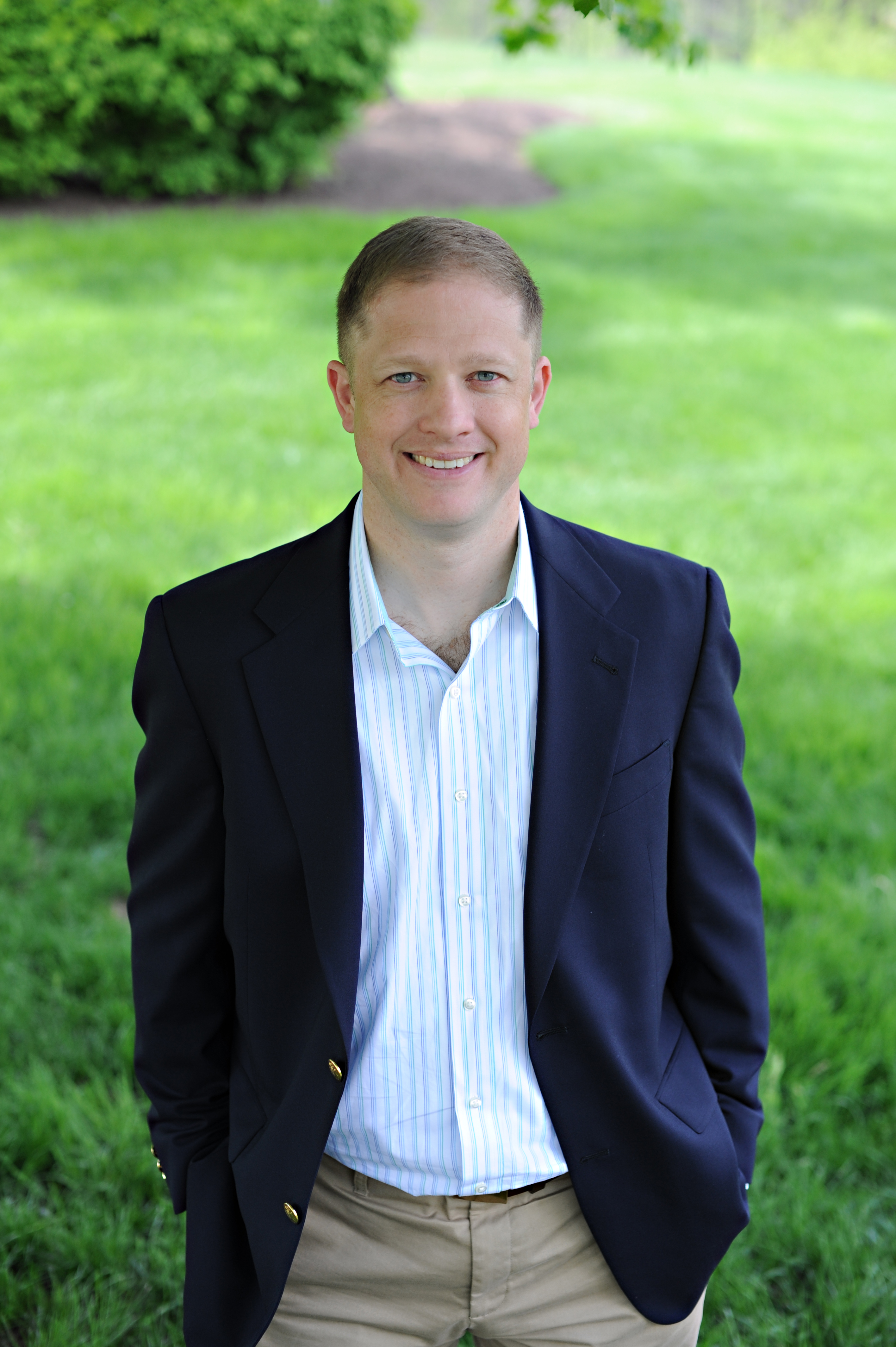 Not only is BMI seeing a change in its volunteer leadership, the association is also experiencing a change in its staff leadership. Dan Bach, a longtime industry veteran, has led the BMI as Executive Vice President since 2009. Bach announced his retirement earlier in 2017 and the BMI set out to find his replacement. After a lengthy search process, BMI found their new staff executive in Matt Baehr.  Baehr comes to the BMI having last served as a VP of the Data and Marketing Association (DMA). A long-time association executive, Matt Baehr has served in senior membership roles for AVIXA (formerly InfoComm), the Specialized Carriers and Rigging Association (SCRA) as well as the DMA. In addition, Baehr was chief executive for the Arlington Soccer Association in Arlington, VA.
2017 Annual Conference Award WinnersNovember 21, 2017